Ever been in excruciating pain? You know..the kind that starts in one spot and then slowly starts radiating through parts of your body. Or maybe it feels just like pins and needles. I like to think I have a pretty high pain tolerance but then an instance like this occurs and makes me rethink everything.

20 miles in on an 80 mile journey, it began. Starting out as a dull ache I could barely feel. Little did I know what was to come…It was supposed to be an easy journey with more than enough time to catch the ferry from Aarhus to Sjaelland Odde. Turns out, this dull little pain almost caused me to miss the ferry. There were points I wanted to curl up into a little ball and just lie there, other times all that would come out was a muffled moan. 77 miles down…only 3 measly miles left. I couldn’t go any further, so close and yet still so far away. Time was closing in and departure was rapidly approaching.

My knee had just about completely locked up from the 80 mile grinding push. Pain radiated throughout my leg completely engulfing the knee. Definitely some of the worst pain I have been in for a long time. Turns out it is an overuse issue something I think that is related to runners knee. A battle that is still an issue as I write this post. Luckily, with about a 10 minute rest I was able to push the rest of the way to the ferry. Arriving into Sjaellands Odde, I road off into the darkness and found an amazing free shelter to sleep at. 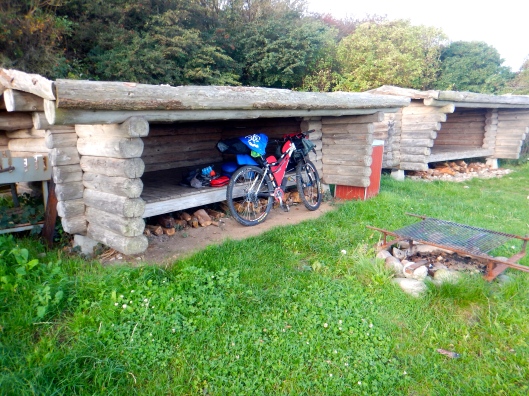 One of Denmark’s free shelters

With a great view

It was still 60 miles to Copenhagen, and here comes the pride vs sense into the equation. Do I push through and ride like I know I can or take the train and rest. Against my better judgement I opted for option number 2. A 20 mile ride and train trip it was. I would much rather be healthy for the upcoming departure to New Zealand.

Arriving into Copenhagen, it was all set up to meet up with Ulrik (one of Lasse’s great friends since they were kids) and his girlfriend Line. Well with Line working late, Ulrik and I enjoyed a delicious dinner as I learned about the sights of the city. The next day was spent seeing Copenhagen.

The Rosenberg Castle that King Christian IV built as a summer home. 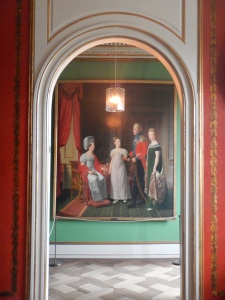 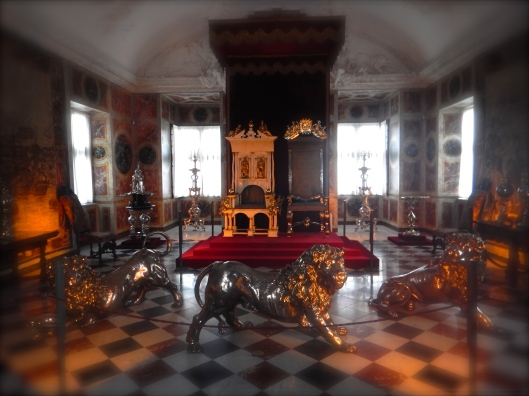 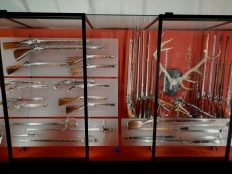 Crown of Absolute Monarchs and the Queen’s Crown 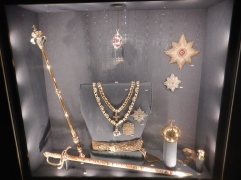 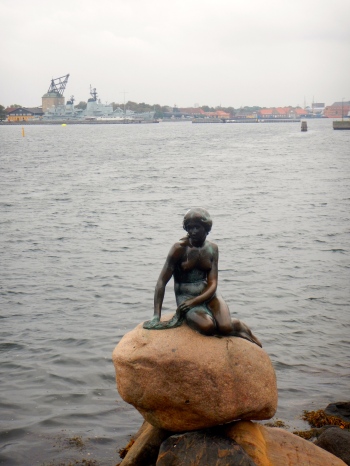 Some more sights include Copenhagen City Hall, the lakes that iconic in Copenhagen, Kastellet, the Danish Parliament, Amelienborg Palace, and Nyhavn. As well as Tivoli! 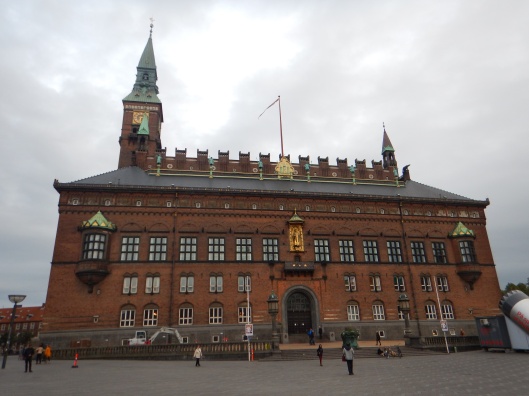 One of Copenhagen’s Lakes 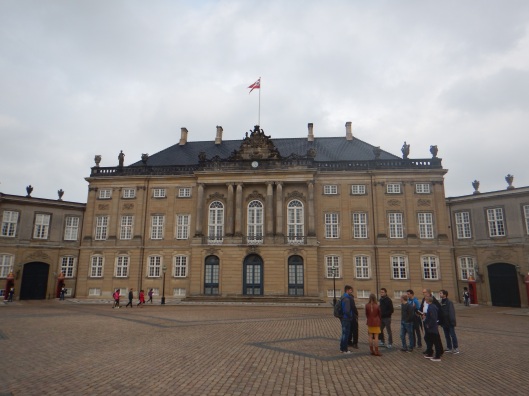 Amalienborg Palace-Used by the Royal Family 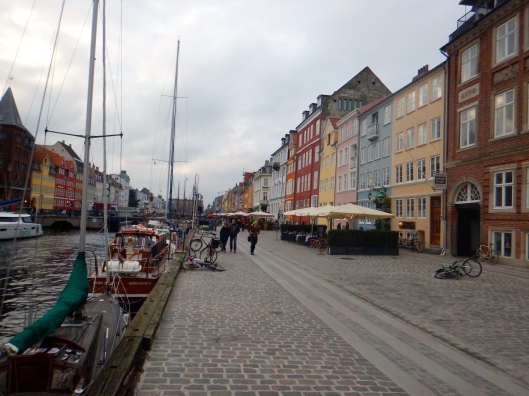 As we all know, Copenhagen is very bike friendly! It is crazy riding in the city with all of the bicycle traffic. For me it felt similar to driving a car because you had to be so aware of other riders around you as some would come flying by out of no where.

Yes. That is a bicycle light 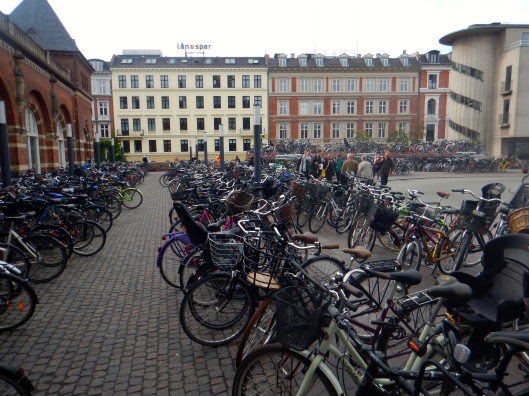 It was a great time staying with Ulrik and Line. They were really busy but still made enough time to hang out and chat. I really appreciate them opening up their flat to me! Can’t say thanks enough! Well my knee is still an issue and a train ticket it was to the next stop. A short ride later and I arrived into Stubbekobing, a small city on Falster Island.